Although the 2017-18 fiscal year budget recently released by President Trump is unlikely to be approved according to news reports, it does give us reason for concern about where the education of vulnerable students falls among the Administration’s priorities.

The President’s budget would make massive cuts to critical educational initiatives. The budget would reduce education funding by $9.2 billion, including supports for teachers, after-school programs for low-income students, and Special Olympics education programs. The local communities that we serve stand to lose millions of dollars annually.

President Trump has proposed the largest cut to public education since the Reagan Administration. The proposed cuts would be a setback for students in California, which has the largest number of students living in poverty and the highest percentage of English Learners of any state. As part of his proposed budget, the President would eliminate about $400 million in grants to California schools that are currently used to enhance educator effectiveness, hire more teachers, fund after-school programs, improve school climate, and increase academic outcomes through technology. These changes would effectively end approximately 10 percent of the K-12 school funding that the state receives from the federal government. These cuts are proposed in the face of California’s rising pension costs and a worsening teacher shortage.

In addition, President Trump has proposed re-purposing a program that previously provided millions of dollars for college readiness, STEM, and teacher training programs across California to further his school voucher initiative. Recent studies have found that participation in voucher programs produced negative results for students across the United States, from Louisiana to Ohio to Washington D.C.

Every child — independent of their background —  deserves equitable access to a high quality education that prepares them to succeed in school, work, and life.  Today, far too many students lack access to a high quality education. The Administration’s cuts to key educational initiatives and supports further jeopardizes the future success of our students. We can and must do better for our students. Investing in the future of our children should be our nation’s top priority. 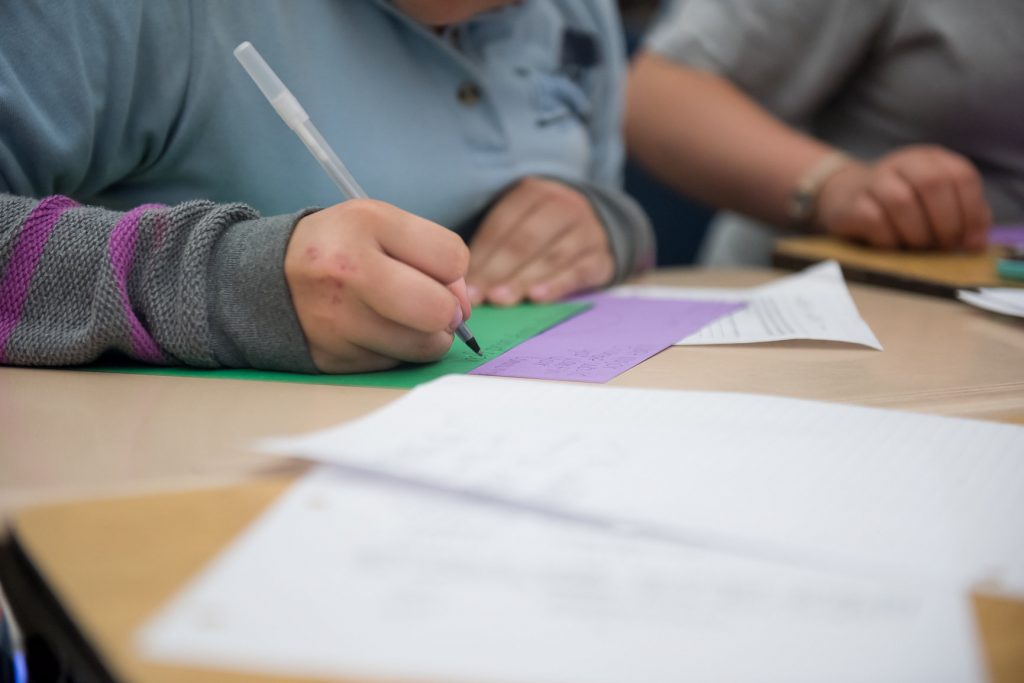 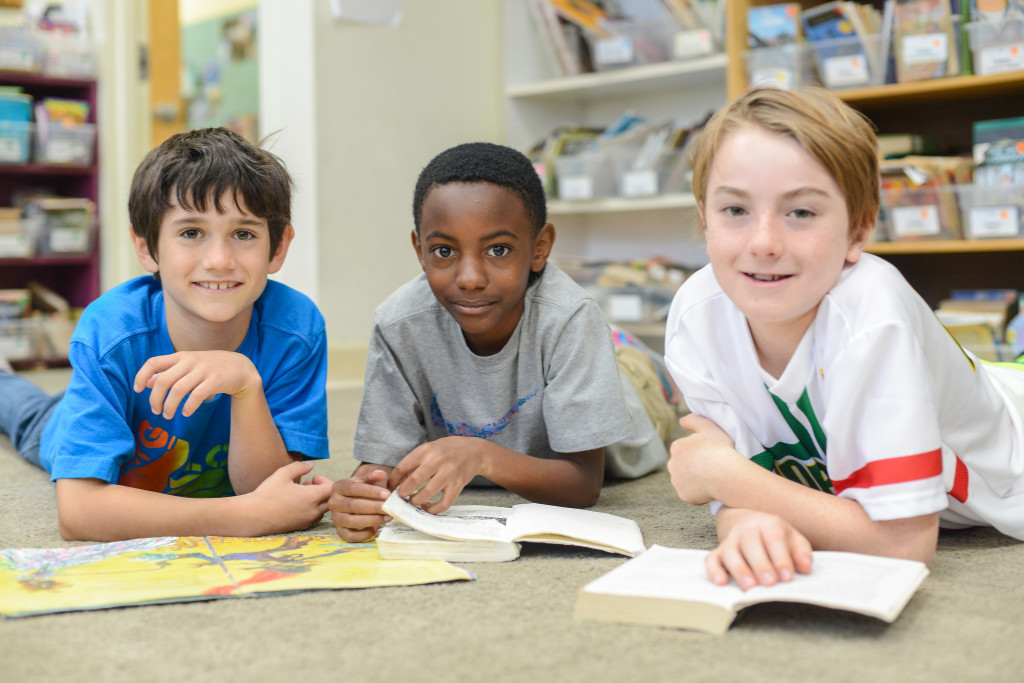