Warning: Invalid argument supplied for foreach() in /home/customer/www/gopublicschools.org/public_html/wp-content/themes/go/page_bio.php on line 7 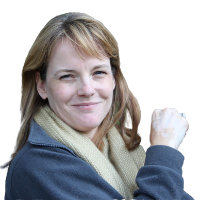 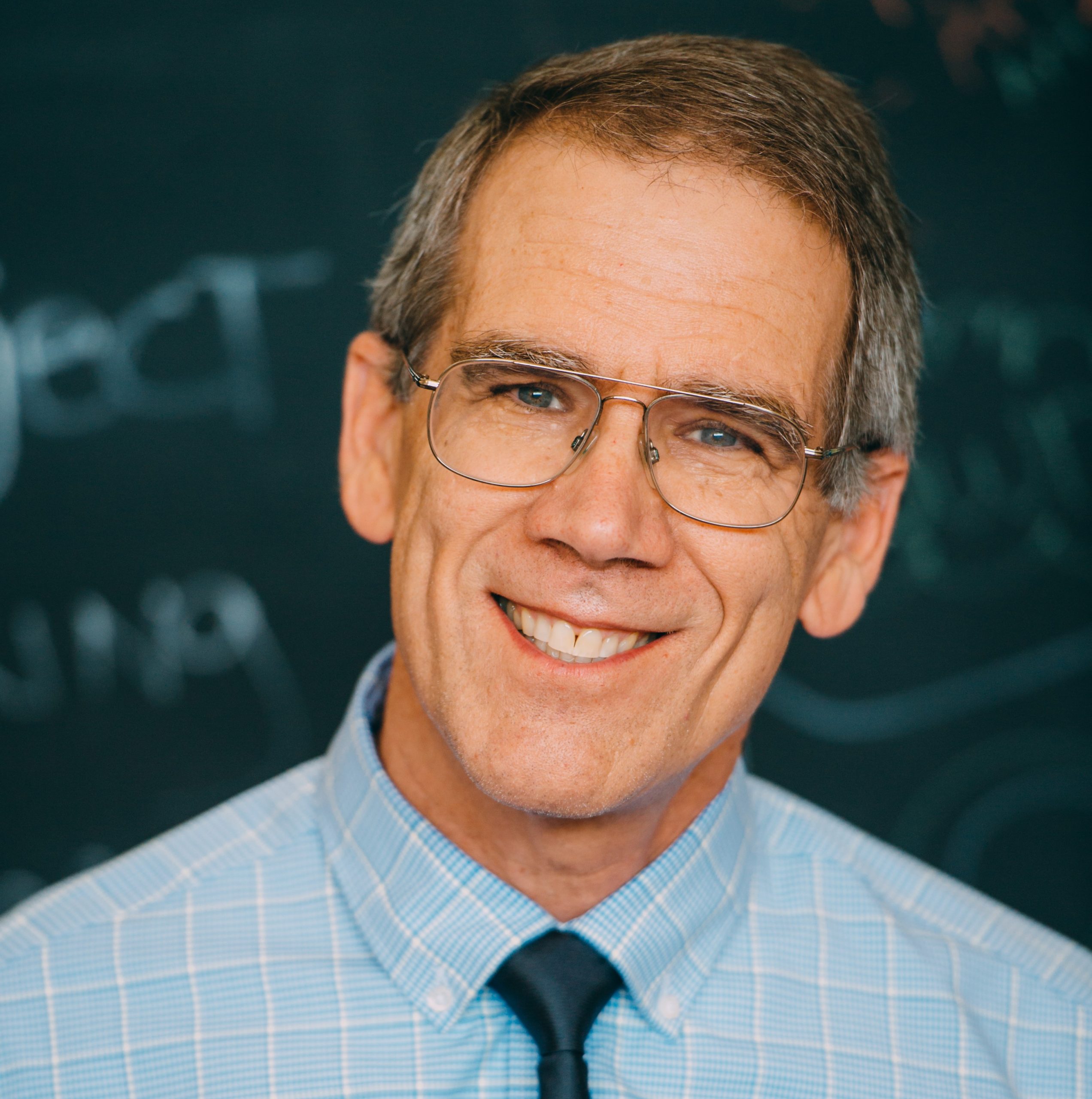 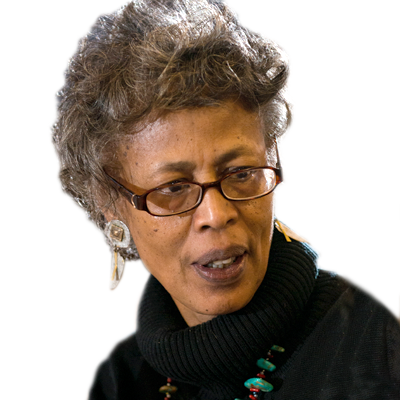 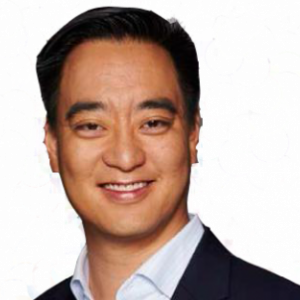 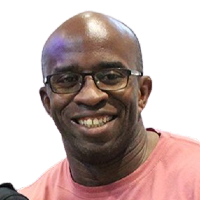 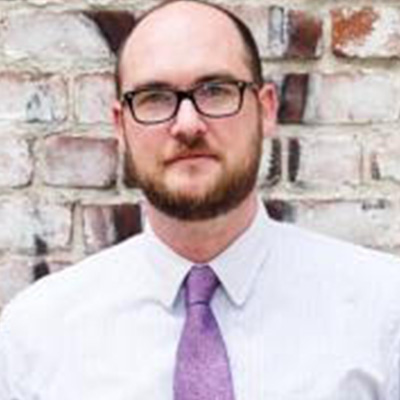 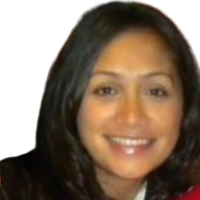 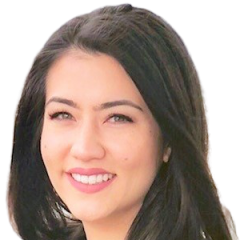 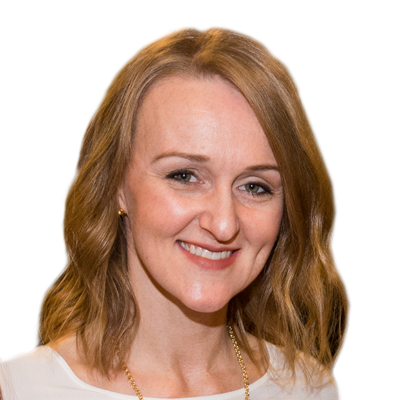 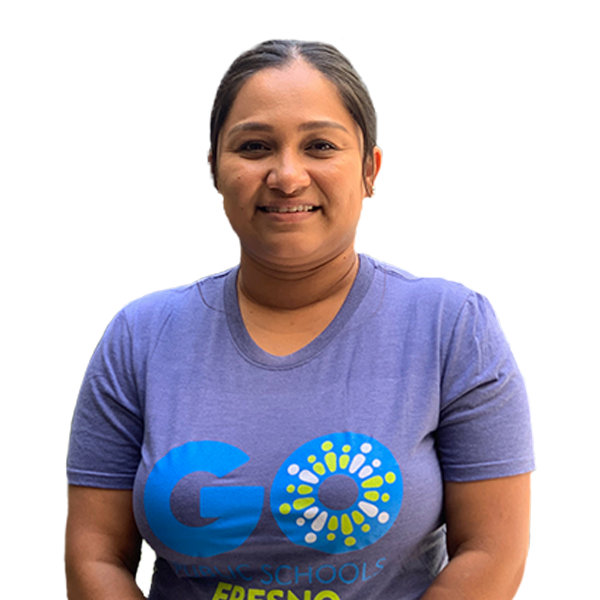 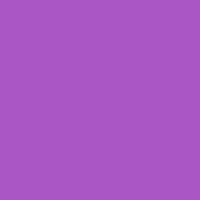 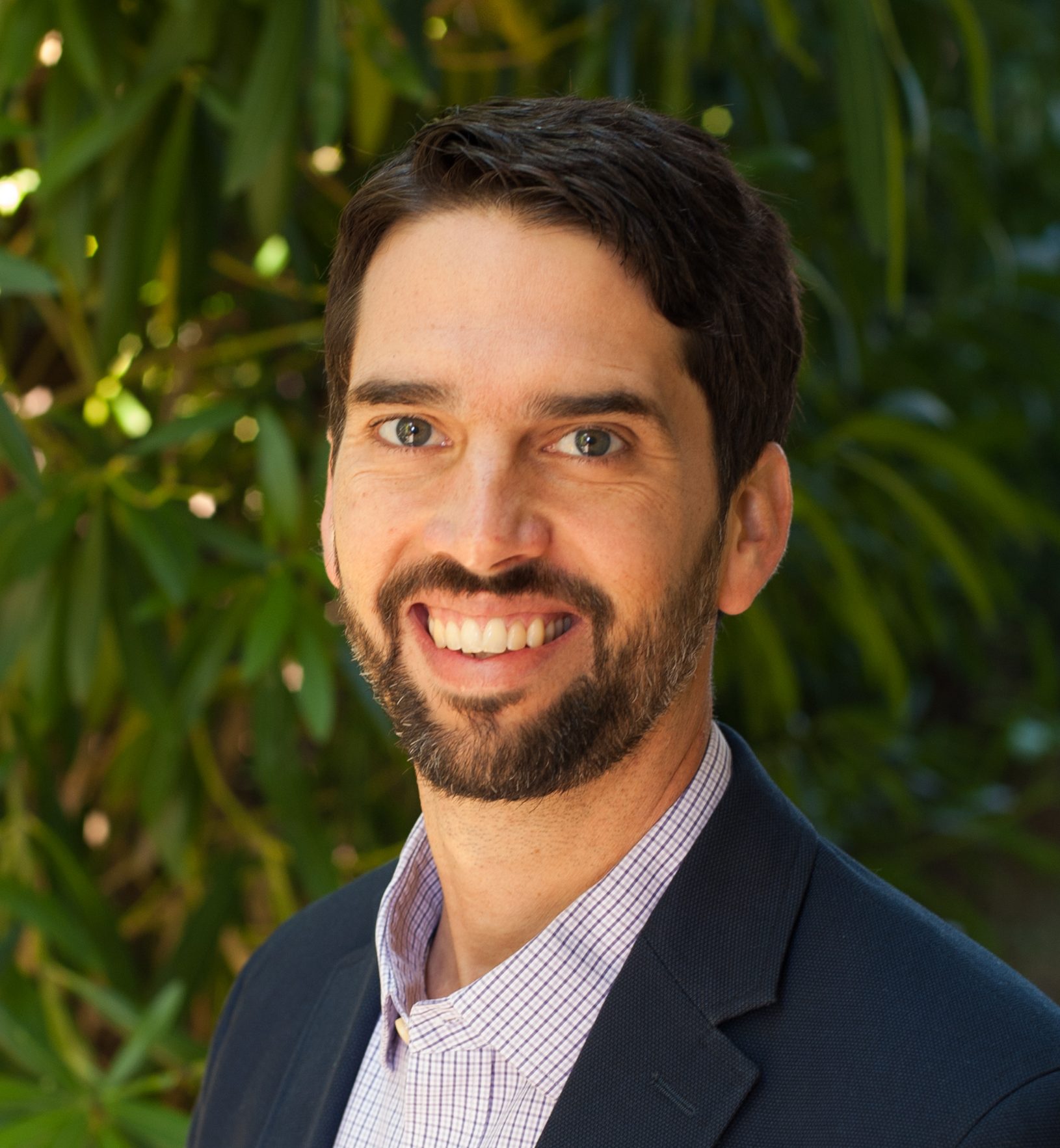 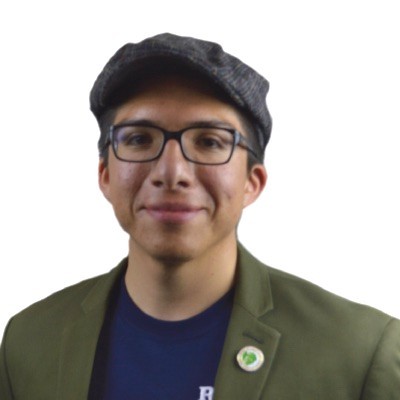 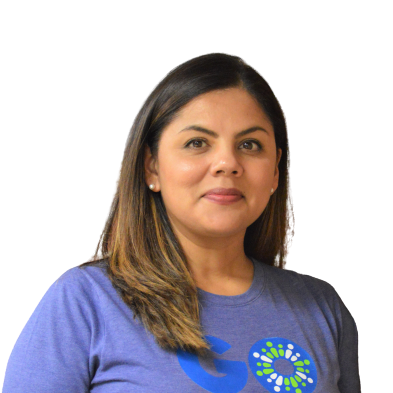 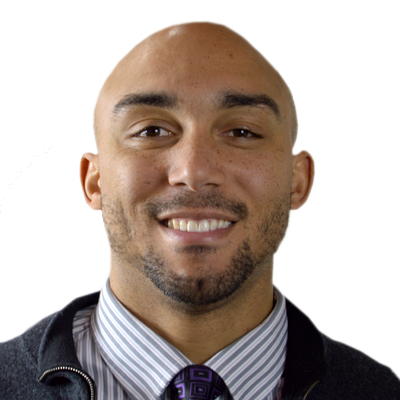 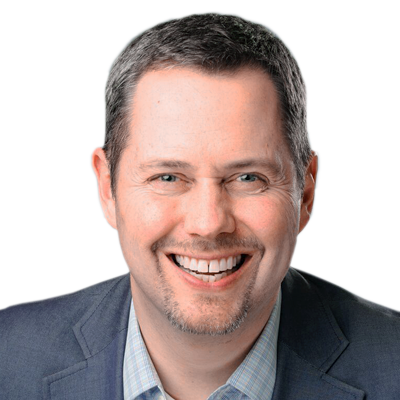 Why I GO
"Our communities' urgent need to address persistent opportunity gaps for our children of color and the evolving skills necessary for the 21st century economy demand that we commit ourselves to a fundamental transformation of public education. GO is about developing innovative leaders with the vision, care, skills and information to make the changes to our public schools that our kids deserve."
Jonathan Klein

Jonathan is passionate about improving public schools in low-income communities. Since his first job after college teaching in Compton, CA, he has been a fundraiser, community organizer and political advocate. Jonathan began working with parents, educators, and community members in 2008 to develop GO’s Oakland network, and became Executive Director in 2012. Based on GO’s work in Oakland, Jonathan was one of three finalists for the Peter Jennings Award for Civic Leadership, presented annually to one of the 30,000 Teach For America alumni for work that has led to far-reaching systemic change. New Schools Venture Fund also named Jonathan Change Agent of the Year in 2013. In 2003, he co-founded what is now the Oakland Public Education Fund, a non-profit organization that has helped hard-pressed schools raise $20 million for special programs and extra teachers. He was also the Bay Area Director of Teach for America, Chief Program Officer at the Rogers Family Foundation, and Special Assistant to the State Administrator in the Oakland Unified School District as a Broad Resident. Jonathan received an MBA from the Haas School of Business in 2008, and was a Lecturer there on nonprofit leadership and management. He also helped found Revolution Foods. Jonathan is a fully credentialed California teacher and received a bachelor’s degree in history from Yale University. Jonathan lives with his wife and two children in Oakland’s Dimond neighborhood.

The members of our Leadership Council are Oakland natives, residents, parents, grandparents, former teachers, principals, and alumni of Oakland public schools. Our leaders have deep connections to Oakland and strong backgrounds in education. The Leadership Council supports and guides our work in the best interest of Oakland students.